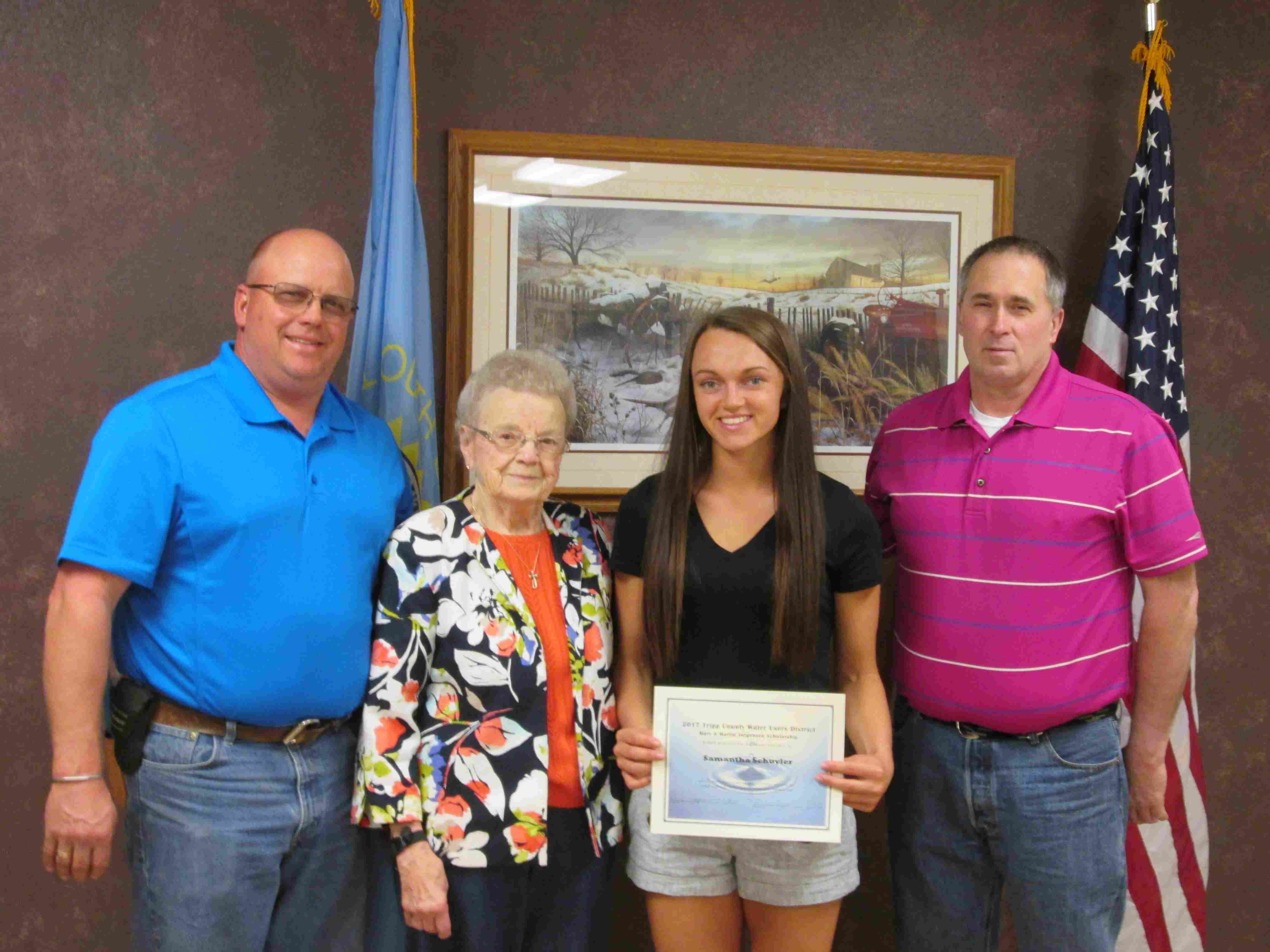 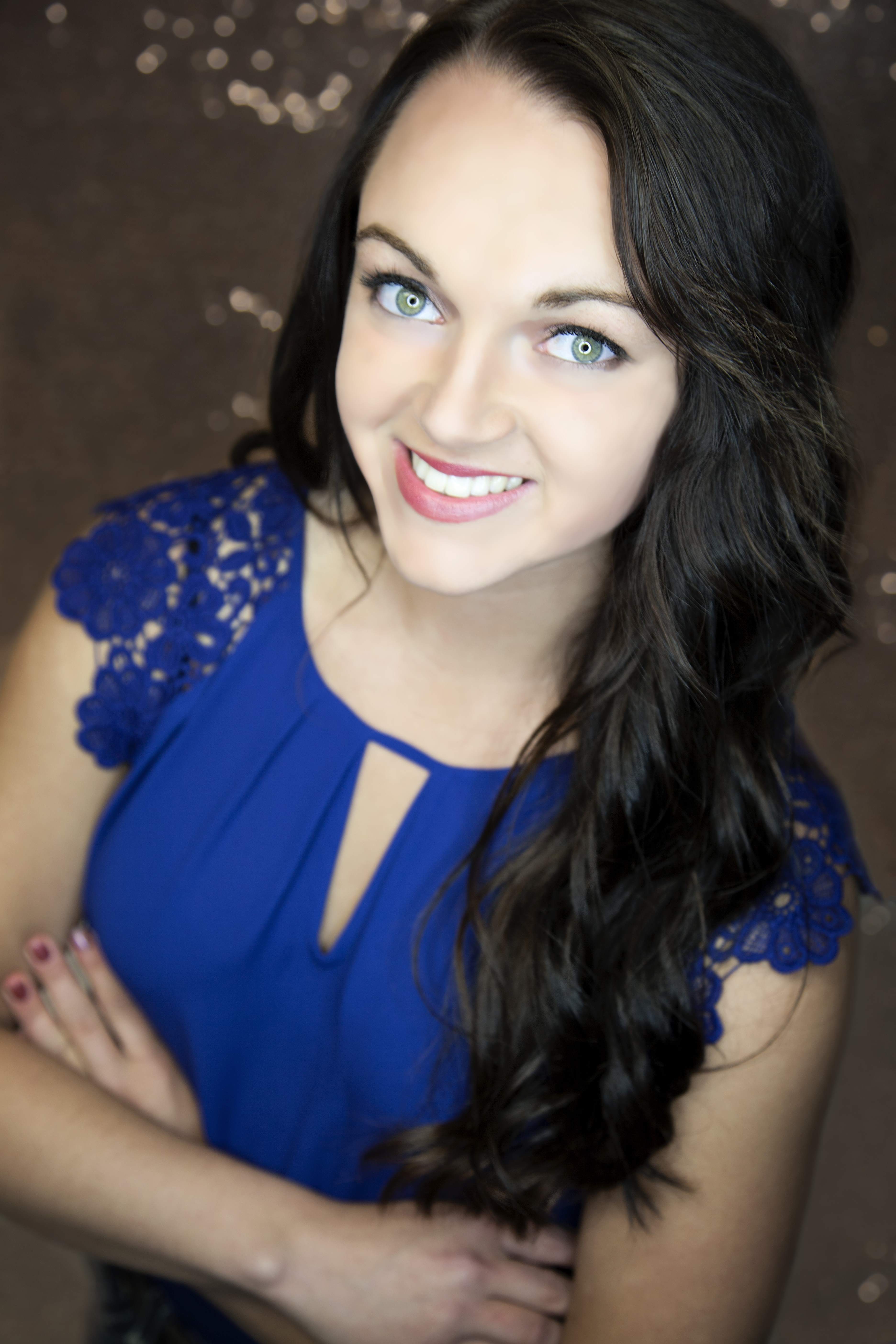 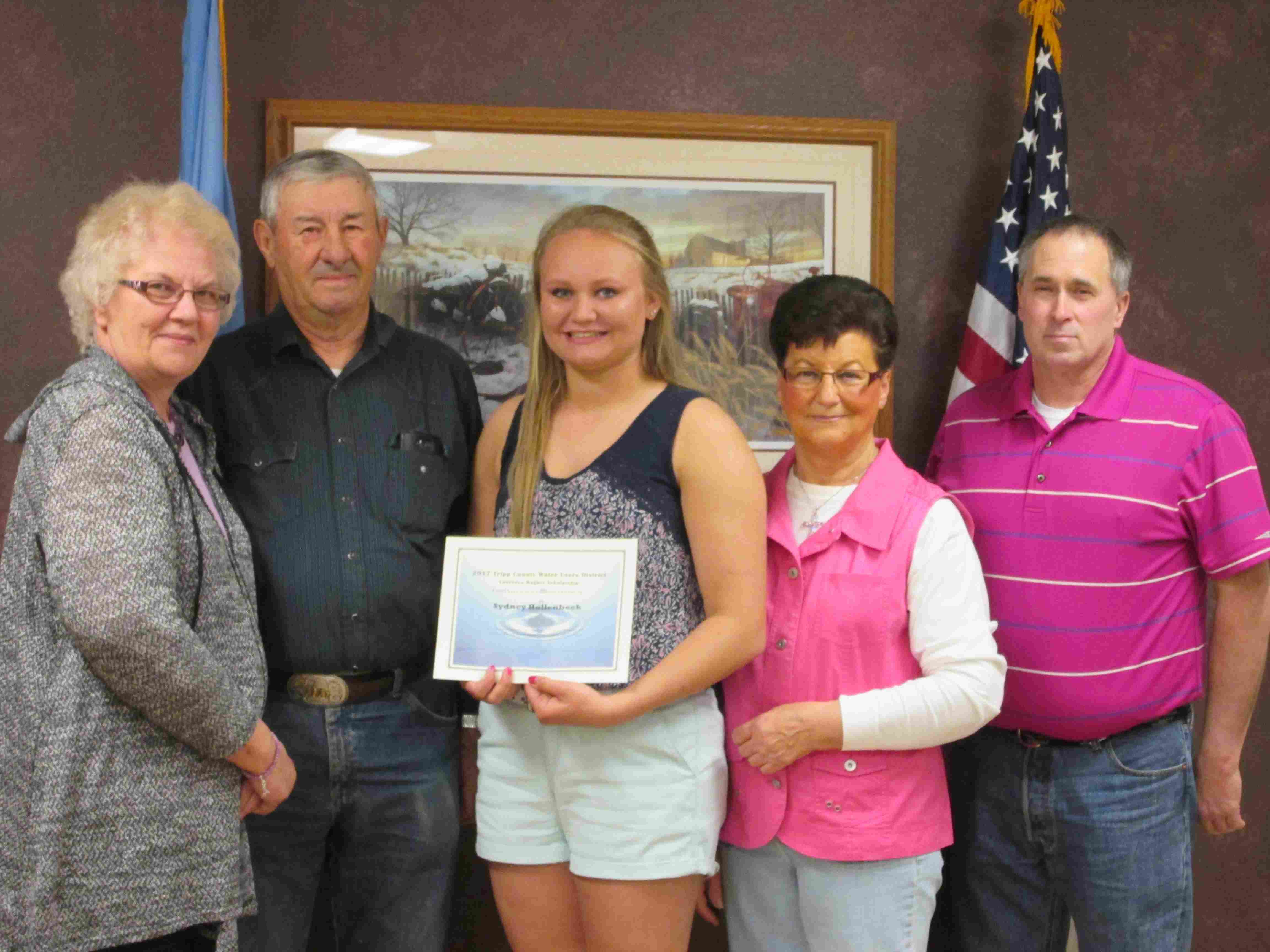 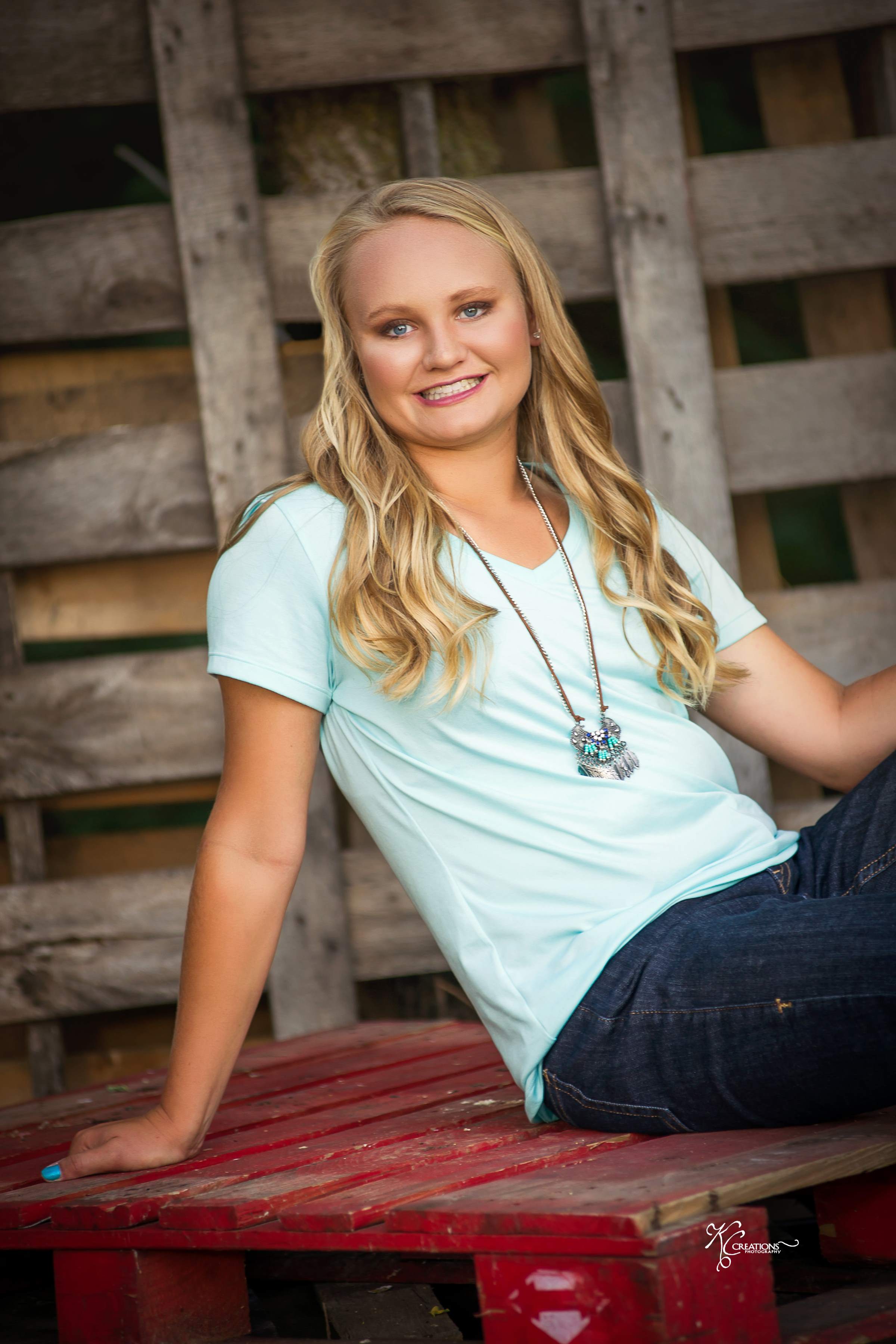 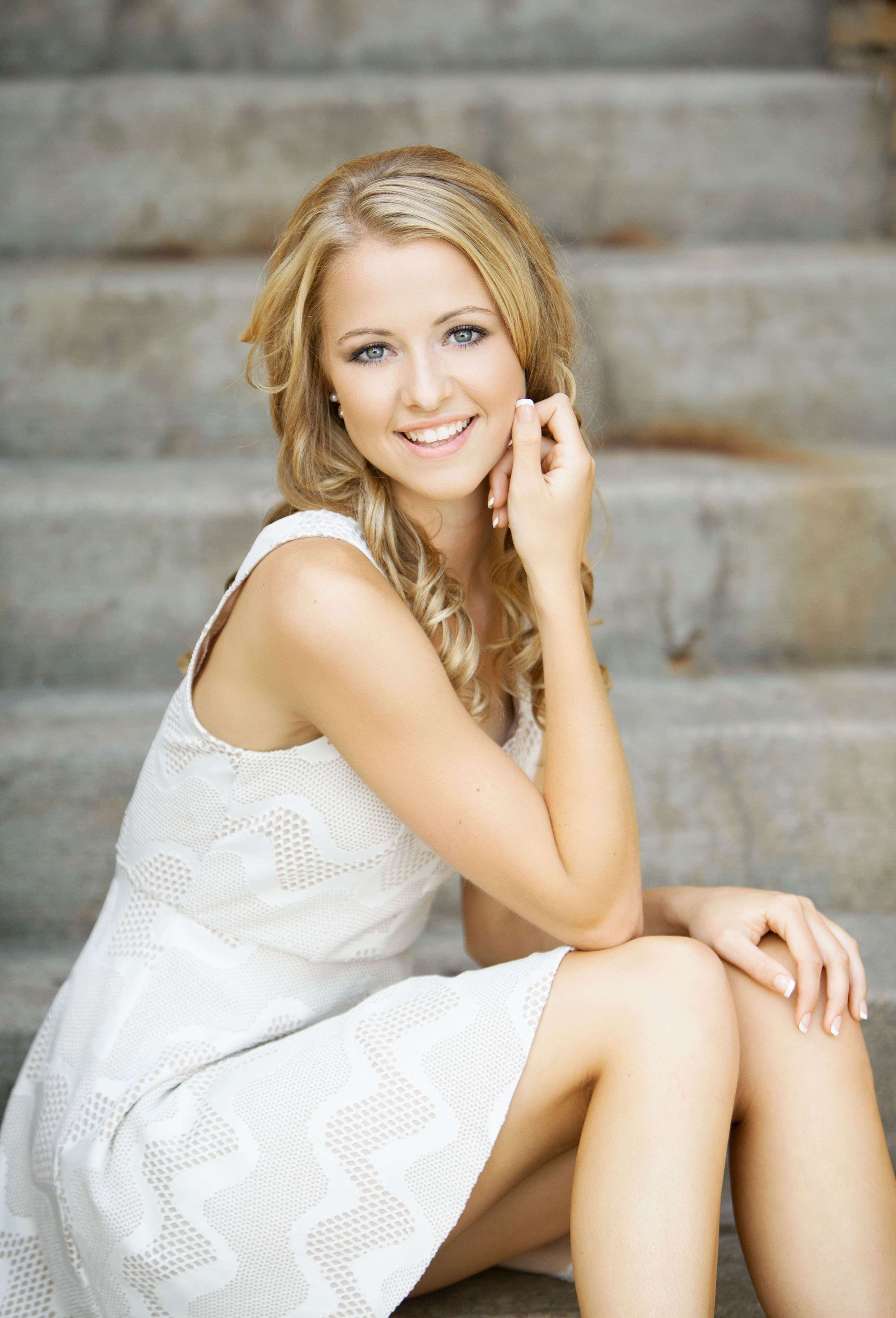 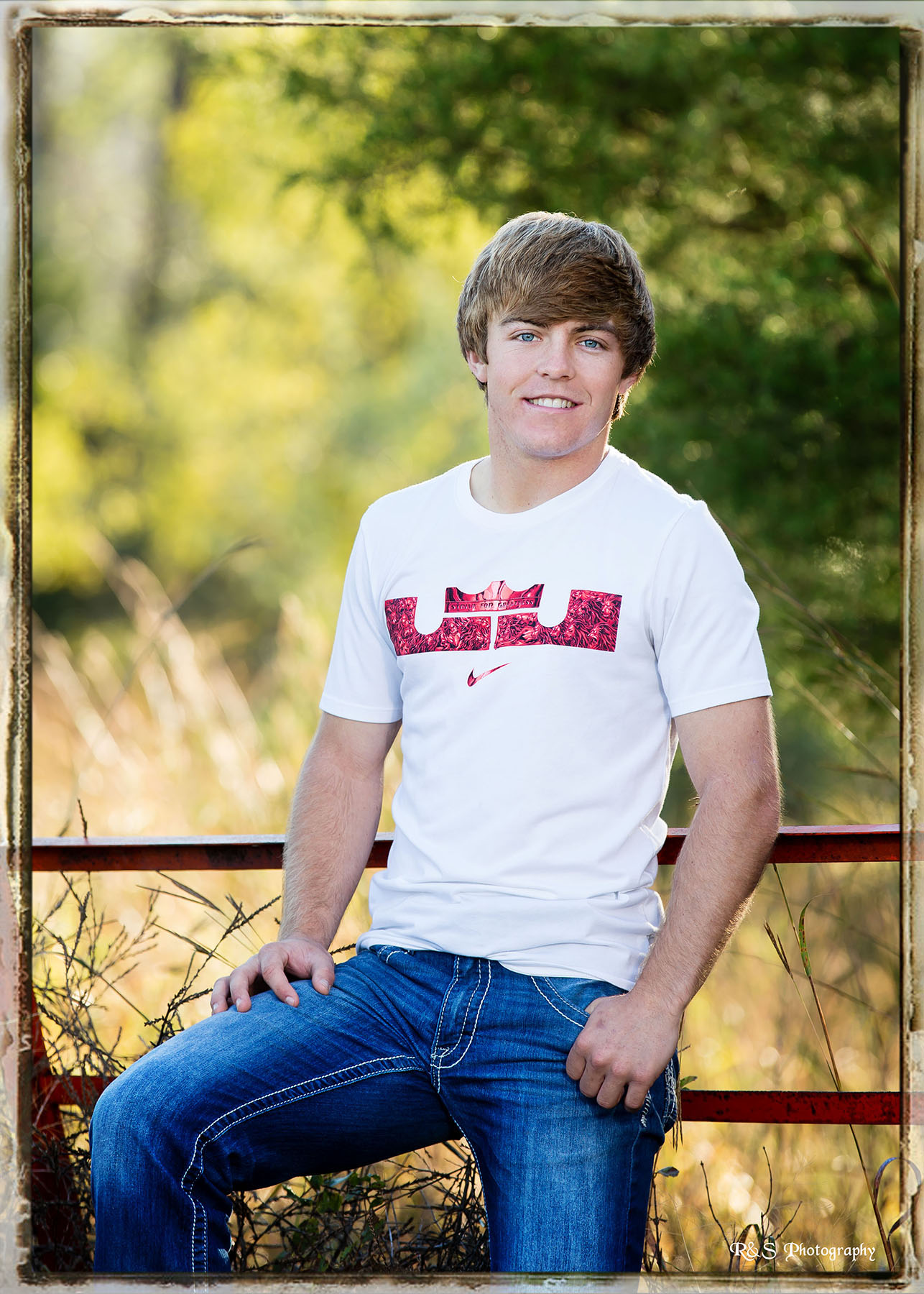 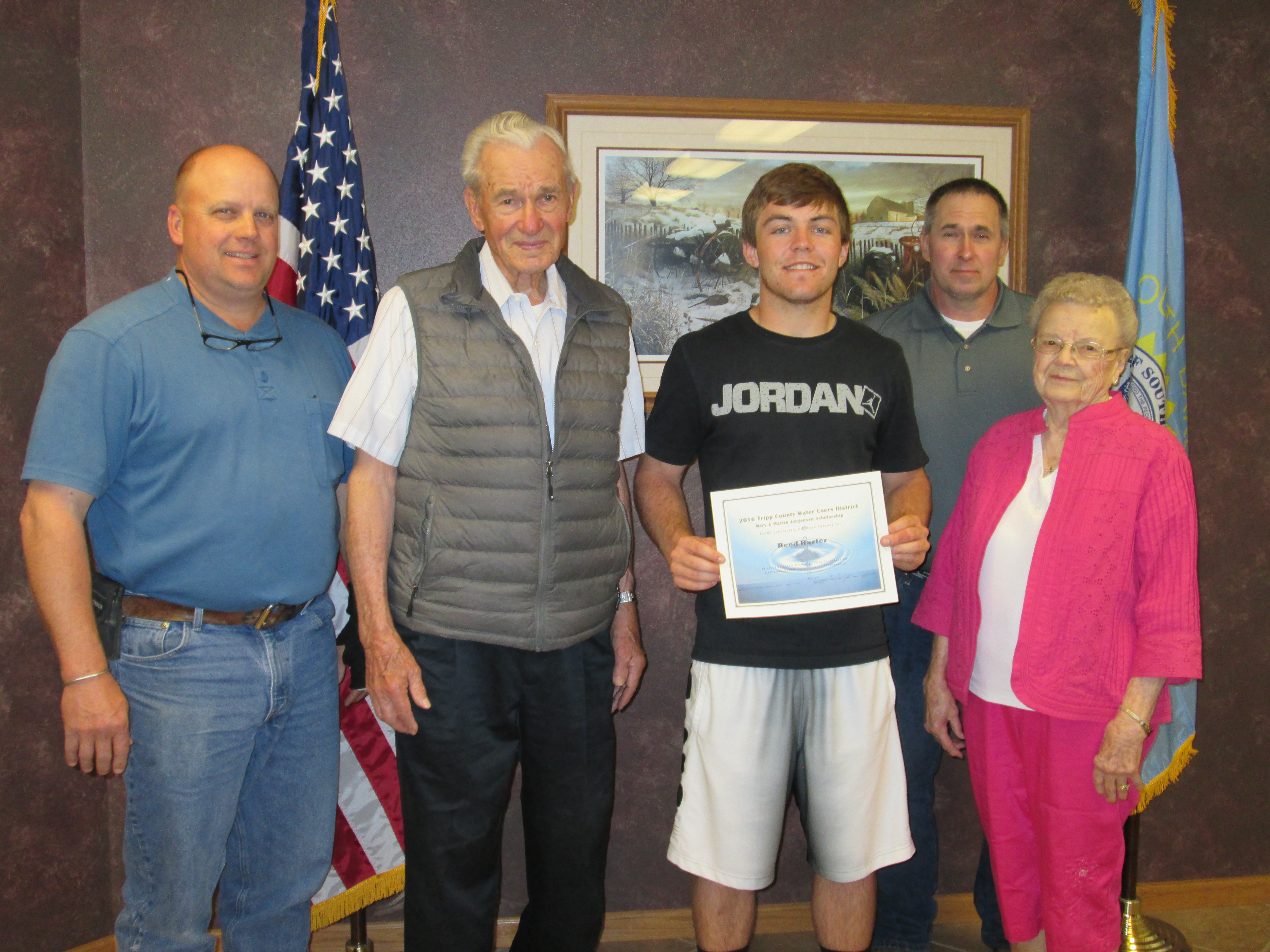 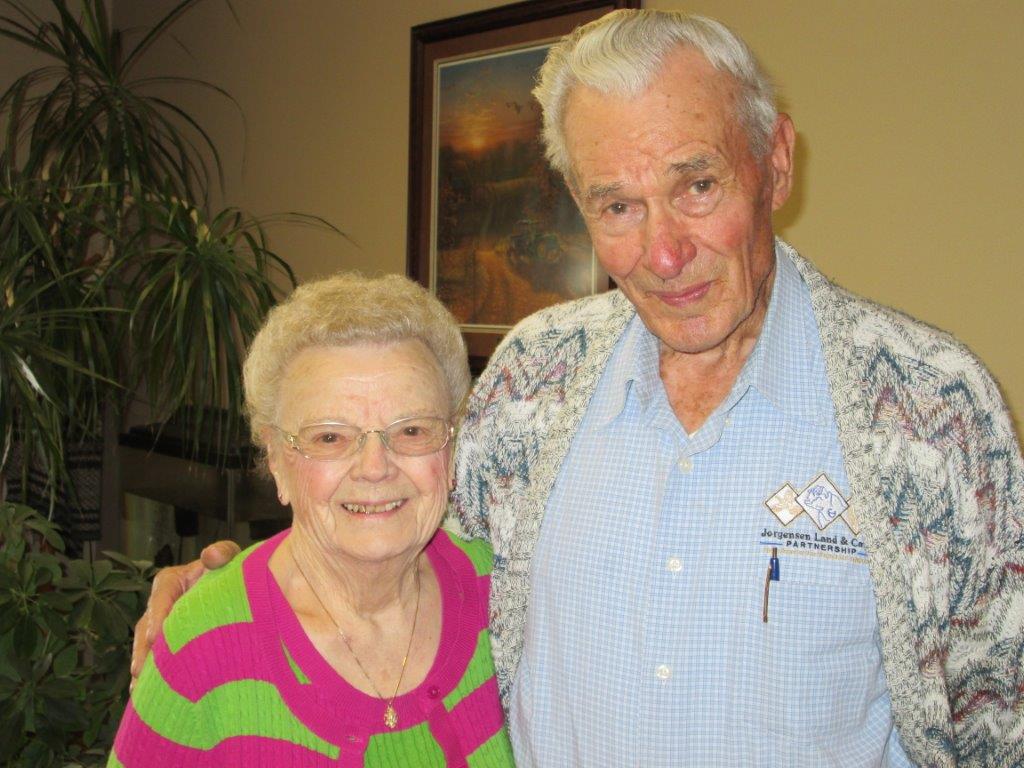 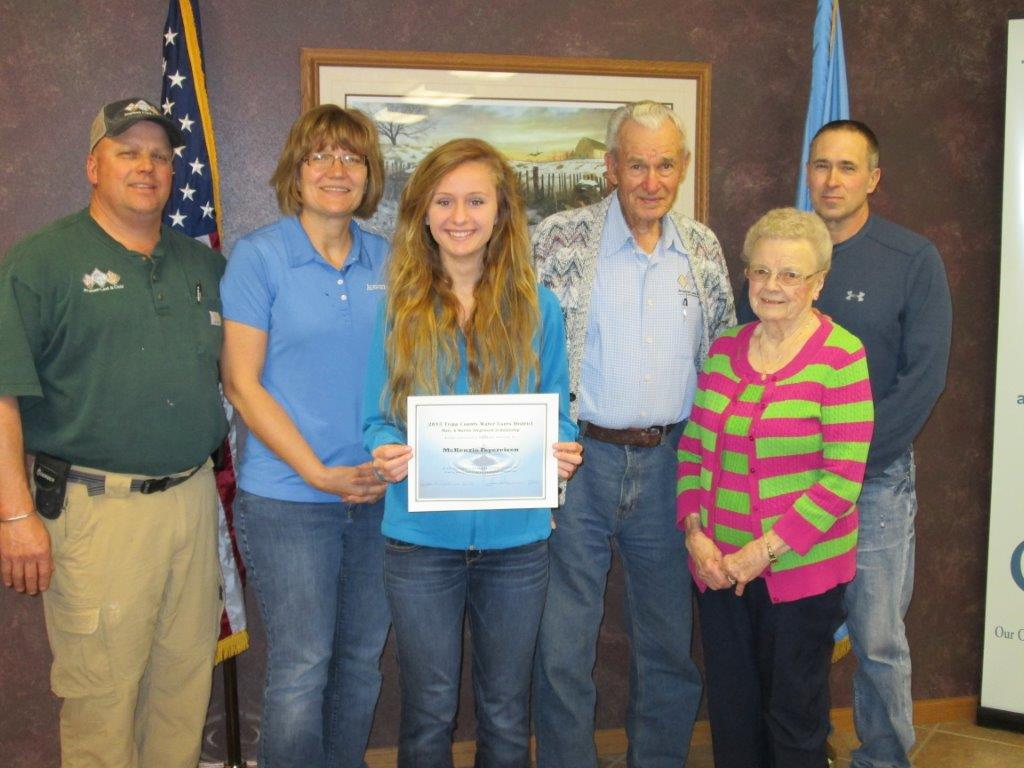 1st recipient of the Martin and Mary Jorgensen – MacKenzie Feyereisen. 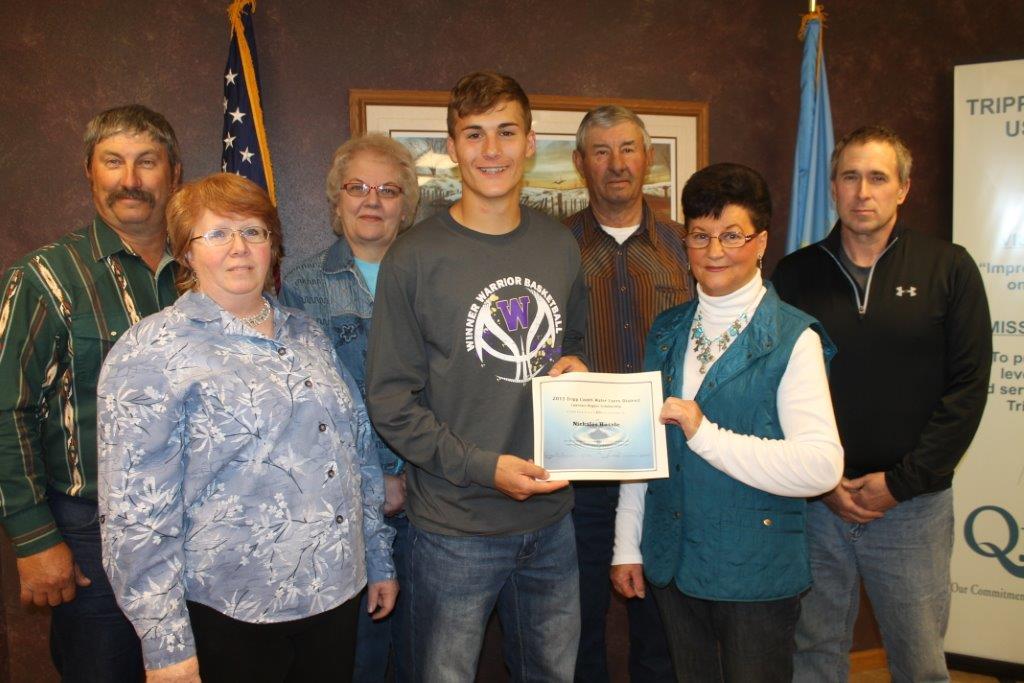 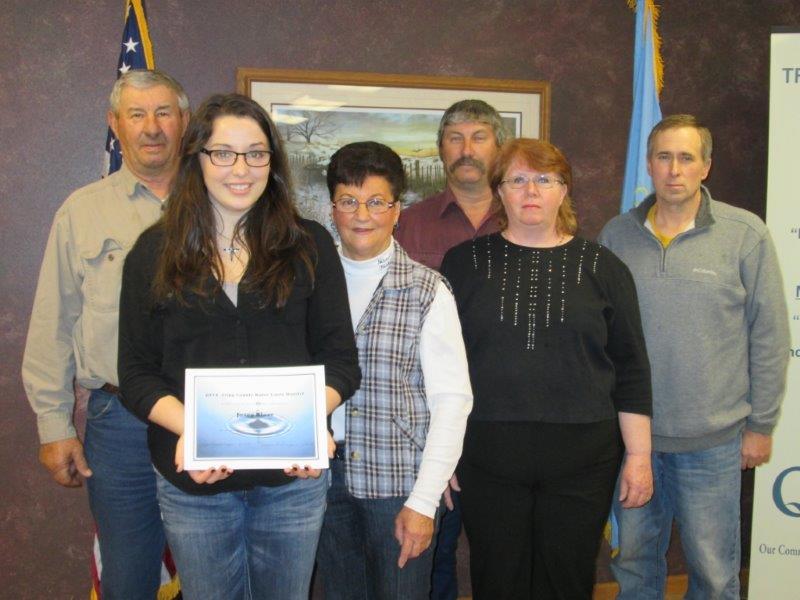 Josey will receive a $1,000.00 to assist with her college education for the 2014-2015 academic year. Josey is a 2014 graduate from Winner High School and plans to attend University of South Dakota, where she plans to pursue a career in journalism and broadcasting and will be majoring in Contemporary Media & Journalism. Her parents are Cully and Cris Blare. 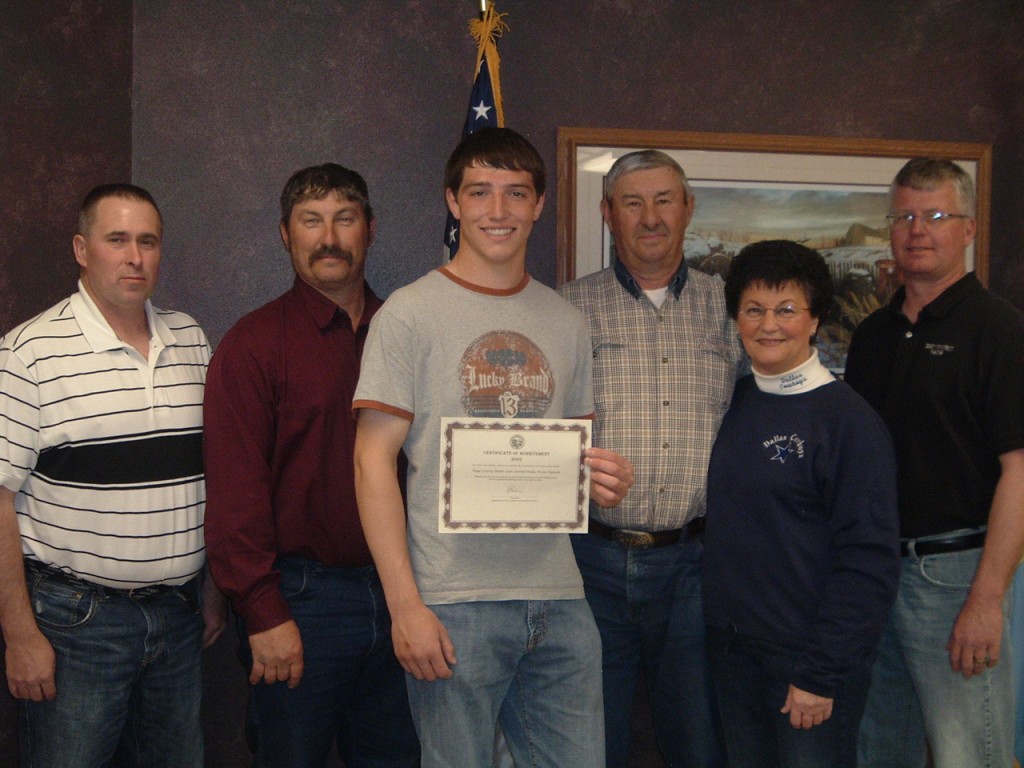 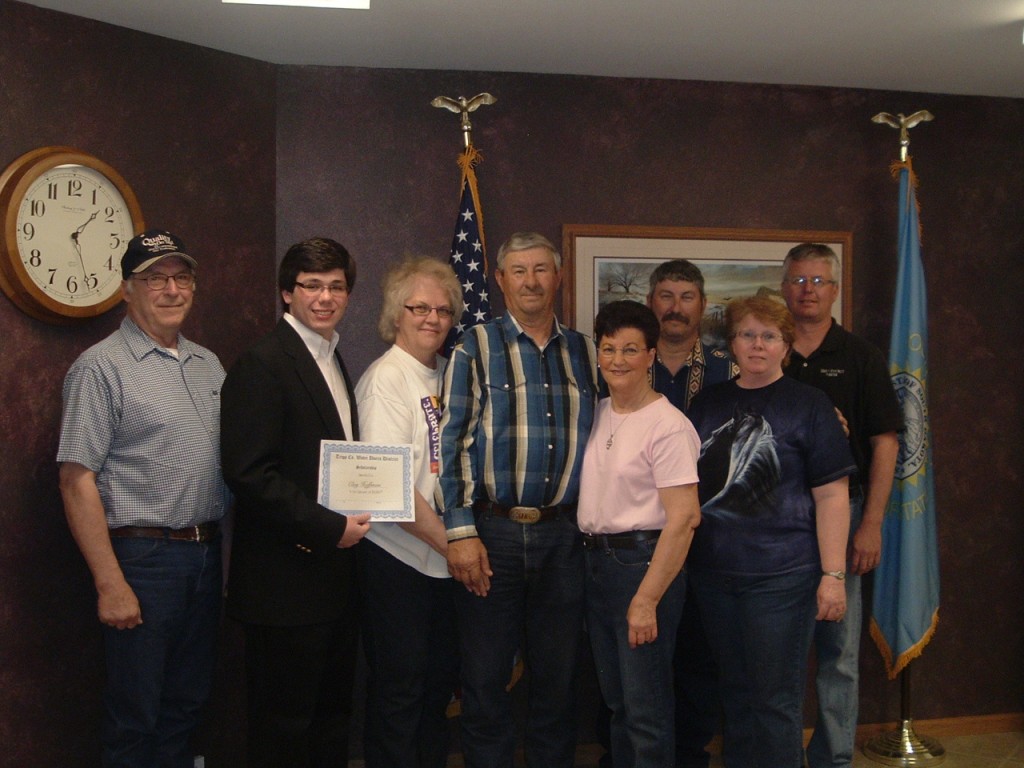 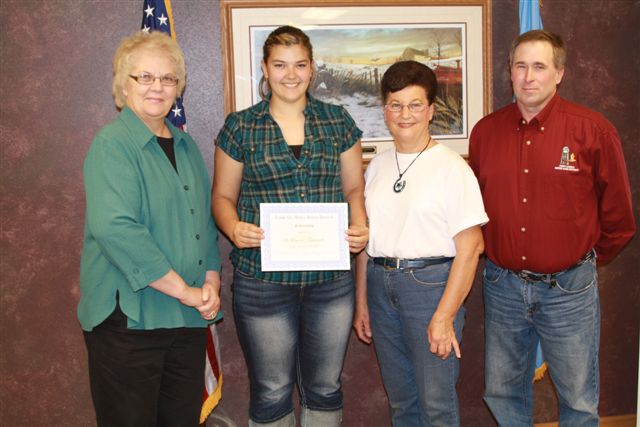 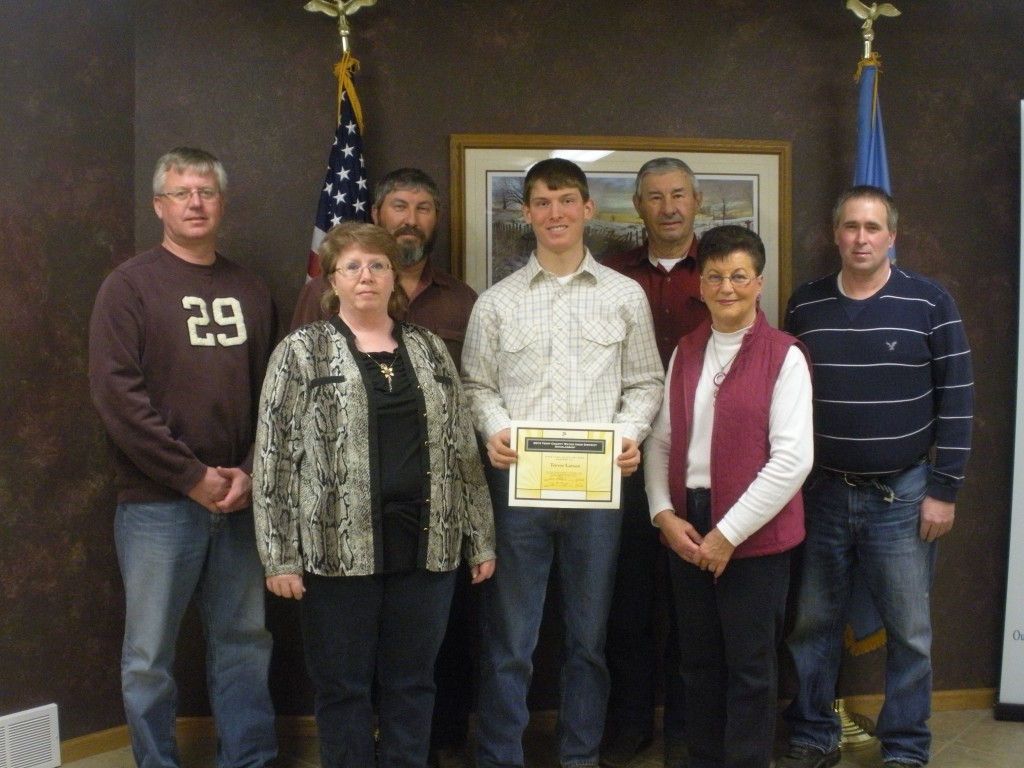